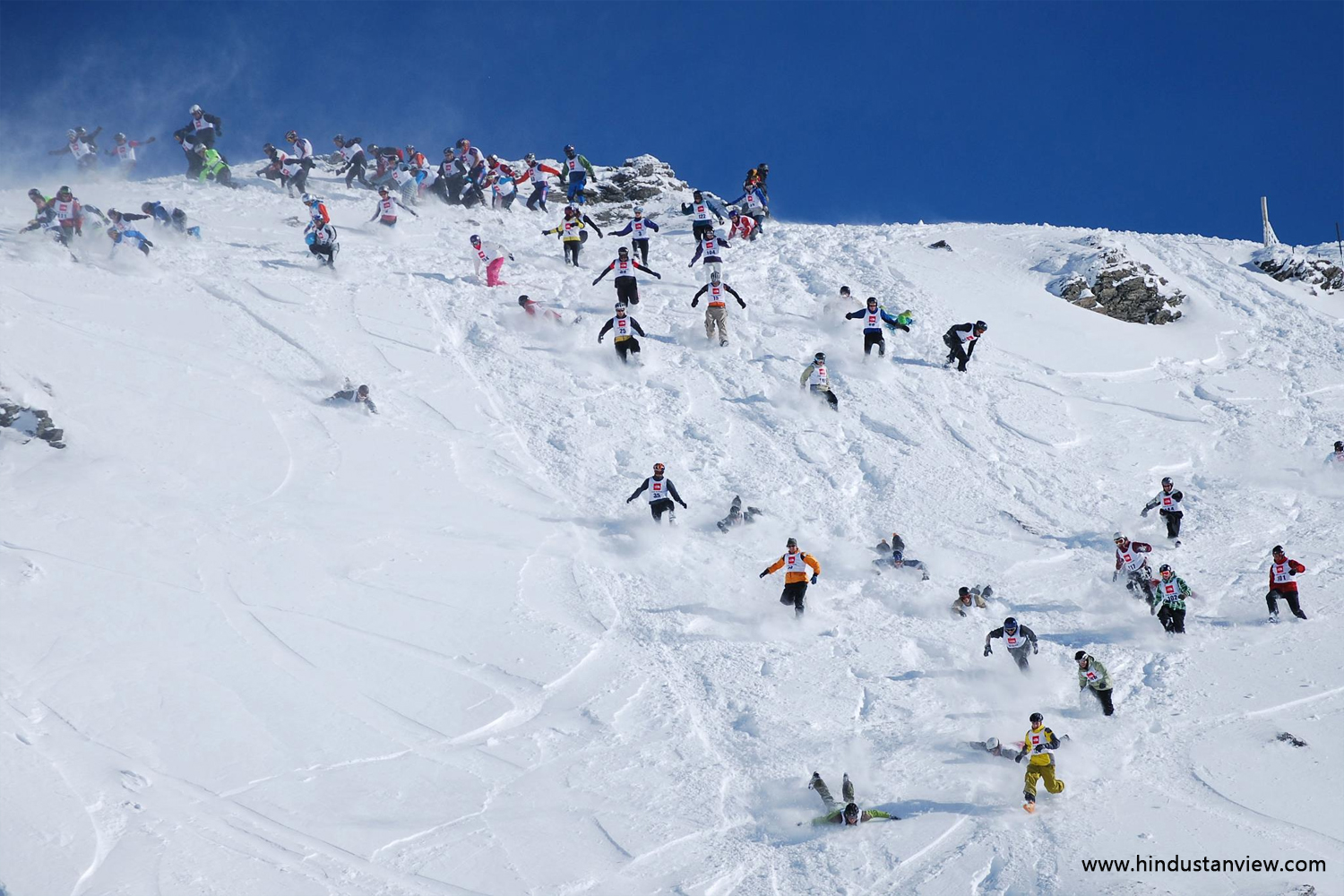 Auli is one of the Beautiful destinations in Uttrakhand which attract every tourist and it is located in Chamoli district of Garhwal region in Uttarakhand, and it’s covering an elevation from 2519 Mts to 3050 Mts above sea level Auli is a very famous destination for skiing in India, The skiing activity in Auli run by the GMVN (Garhwal Mandal Vikas Nigam) A Government Enterprises, Auli is 16 km from Joshimath is an ideal winter resort run by Garhwal Mandal Vikas Nigam (GMVN) and near the world-famous Badrinath Temple, Auli proffers an unspoiled ambiance. The harsh frosty storms, the sylvan peaks, and the long stretch of snowy valleys would make idyllic surroundings for a skier. Tourist is advised to bring their winter clothing, socks, glasses, cap, mufflers, pullovers.

Auli is often compared with the best ski resorts of the world by foreigners and has also hosted the First SAF Winter Games in the year 2011. Auli Artificial Lake is a pristine lake perched at an astounding elevation which is one of the world’s man-made lakes, The best season to visit Auli is all through the year. The tourist attraction in Auli is Snow Skiing and is best from November to March.