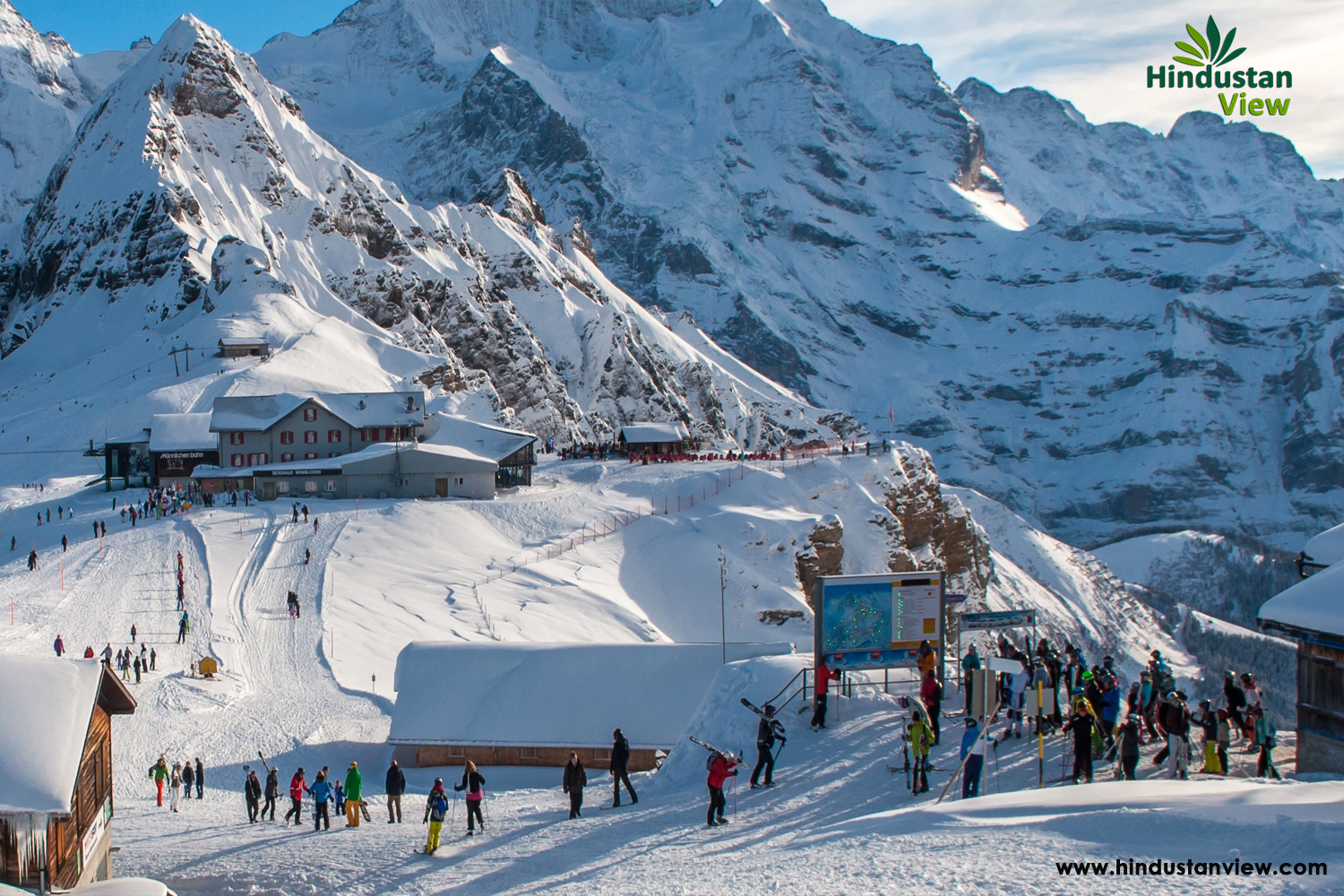 Manali is a stunning Hill station in Himachal Pradesh surrounded by massive snow-clad mountains and thick pinewood forests immensely popular vacation spot for domestic and foreign tourists, Situated at an altitude of 1950 mt, Its widespread appeal draws everyone from adventure sport enthusiastic and vacationing families and honeymoon couples and hippie backpackers, Manali is the top spot in the Kullu Manali valley and is blessed with many attractions. Manali literally means the abode of Manu and hence this place has huge importance from the perspective of the ethnic culture and tradition of India.

Manali is fueled by two main seasons. The summer Holiday season when many best people and families travel to this place on Manali holiday packages and the second big push to Kullu Manali tourism comes from the wedding season with thousands of honeymoon couples heading to the region, Manali is one of the Best honeymoon places in India. Over the last few years Manali has developed into a major hill resort, And some of the best places to visit near Manali are – Mall Road, Hadimba Temple, Rohtang Pass, Solang Valley, Beas River, Nehru Kund, Manu Temple.