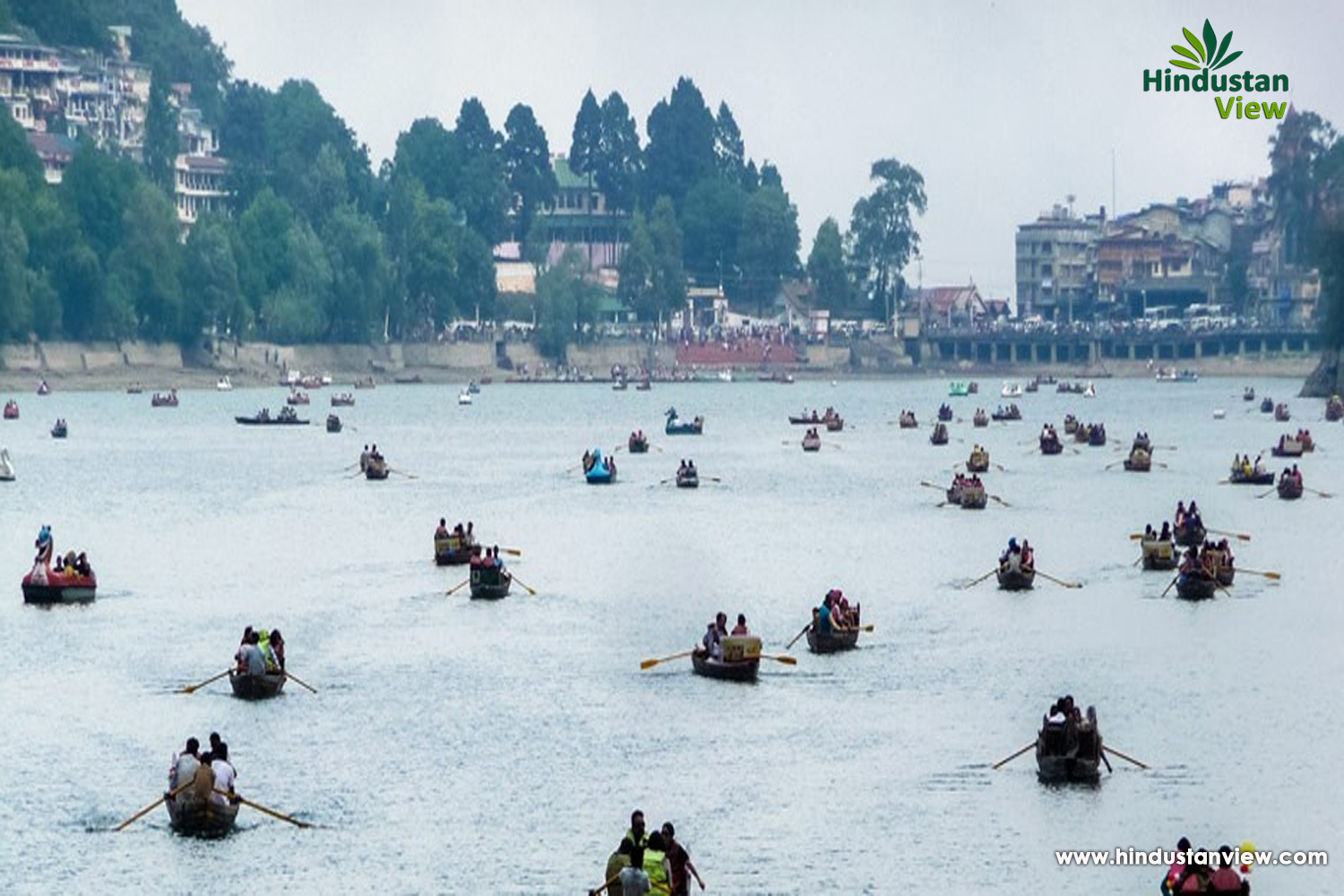 Uttarakhand (Land of God and Home of Himalayas) is truly paradise on earth for nature lover’s, with the fresh air, pure water, the chilling snow, the scenic beauty, and the adverting mountains, if you are a nature lover or believe in divinity then you may find most beautiful Tourist places in Uttarakhand, Uttarakhand has become the 27th state of the Republic of India in 2000, Uttarakhand was earlier a part of Uttar Pradesh earlier the state was known as Uttaranchal and the name has changed to Uttarakhand in 2007, Meaning of Uttarakhand in Sanskrit is “North Country of Section” Uttarakhand is broadly divided into two zones “Garhwal” (earlier known as Kedharkhand) and “Kumaon” (earlier known as Manaskhand) there are 13 total districts in the state and Dehradun is the Capital of the state.

History of Uttarakhand: The region was originally settled by Kols and they were the first inhabitants of the state during the Vedic period, It is believed that Pandavas lived in this region for some days during the Great Hindu Epic Mahabharata, Many other dynasties were ruled Uttarakhand, Kunindas was the first one to establish their supremacy in the 2nd century B.C, Kunindas were great devotees of Lord Shiva. Then with the great effort of Shankaracharya Brahmanical rule was re-established in Uttarakhand, Then the region was ruled by the Katyuri Dynasty between the 7th to 14th centuries. Then the Gharwal Kingdom and the Kumaon Kingdom ruled the region during the period 13th to the 18th century, However, the Kumaon region was surrendered to the British as part of the treaty of Sagauli, and finally, India got its independence, and Uttarakhand was freed from the British rule.

Chota Char Dham is one of the most famous Religious Places in Uttarakhand The amazing valleys of the Great Himalayas proudly reflect thousands of years old legends and history by beholding these sacred shrines, Char Dham (Yamunotri, Gangotri, Badrinath & Kedarnath) are one of the most revered sites for the Hindus in India. all of these temples are situated within the Garwhal region of Uttarakhand state in North India. the Chardham yatra is undertaken from the west to the east. Thus, the Yatra starts from Yamunotri, then proceeding to Gangotri, and finally to Kedarnath and Badrinath. This exalted trip was being initiated thousands of years ago in the 8th Century by the great reformer and philosopher Adi Shankaracharya and since then the Chardham tour is welcoming numerous pilgrims to such tremendous locations. These four ancient temples also mark the spiritual source of four sacred rivers as well: River Yamuna (Yamunotri), River Ganga or Ganges (Gangotri), River Mandakini (Kedarnath), and River Alaknanda (Badrinath). Char Dhams of Uttarakhand can be covered in one stretch in a matter of 10-11 days. Nowadays, you can also get helicopter services to visit Char Dham Yatra in just 2 days.

(1) Auli (2) Lansdowne (3) Nainital (4) Mussoorie (5) Binsar are the Top 5 Honeymoon places in Uttarakhand, apart from that complete details of the tourist places are given below along with the City.