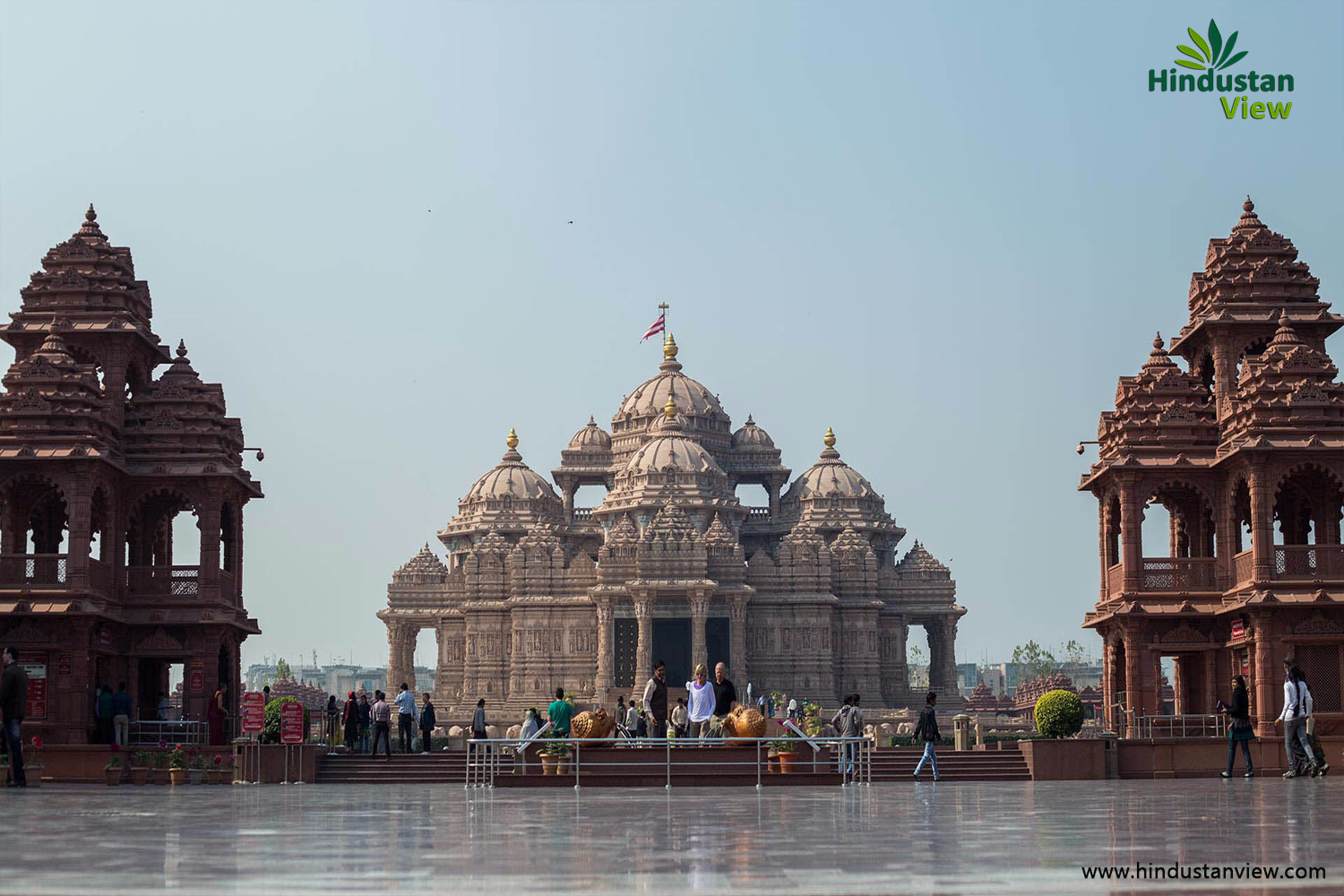 Delhi has declared as a state under the National Capital Territory act in the year of 1992 with 11 districts on which New Delhi is one of them with having a legislative official residence, VVIP buildings and diplomat zones whereas Old Delhi gives an Incredible image of historical and traditional monuments of India, There are many tourist places in Delhi and it has spread over an area of 1483 sq kilometers, and 216 meters above the sea level and shares boundaries with two states – Uttar Pradesh and Haryana.

Delhi was mainly founded by King George V, (Emperor of India) who existed of Victorian architecture during the time of Delhi Durbar 1911, However, the city was build in 1912 by British architectures Sir Herbert Baker and Edward Lutyens, Delhi had been many rules and seat of power between 13th and 17th Centuries during the time of Mahabharata, Delhi was the capital of Pandavas called Indraprastha, prior to that Delhi was known as Shahjahanabad (Presently known as Old Delhi) during the regime of Shah Jahan.