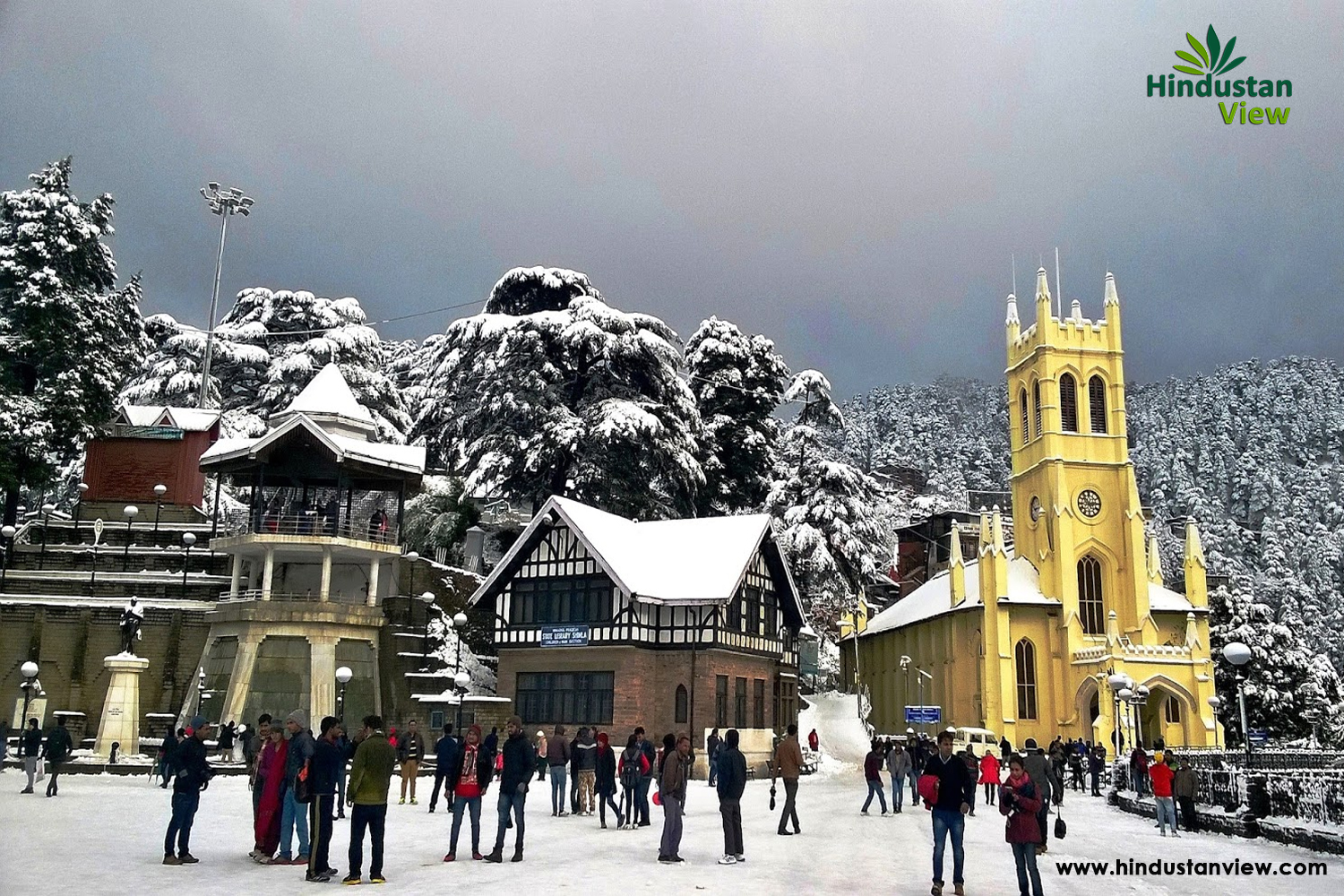 Shimla One of the most famous and Best Hill stations to visit in India.  Shimla was the country’s focus for the better part of every year and now, is the state capital of Himachal Pradesh. This lovely hill station was ‘discovered’ by the British who immediately fell in love with this place. In fact, they went to the extent of declaring Shimla as their summer capital. Shimla is today well-developed facilities. easy accessibility and numerous attractions making it one of India’s most popular hill resorts. This beautiful hill station derives its name from “Goddess Shyamla” who is supposed to be an avatar of Goddess Kali. The unique thing about Shimla is that it still retains its colonial charm and this creates an ambiance that is not found anywhere else in India. Within the town are a host of splendid colonial edifices, quaint cottages, and charming walks. Shimla offers a variety of shopping, sport and entertainment activities.

Traffic is banned from the central part of town so walking anywhere is pleasant – even when huffing and puffing uphill. A passenger lift provides a quick route between the eastern Mall and Cart Rd. Porters will carry your luggage uphill (about ₹100 from Cart Rd to the Mall) Shimla is one tourist destination that can be visited any time during the year. Summers are warm with cool and pleasant evenings while winters are bone-chilling and the temperatures can fall below zero. Shimla is one of the longtime Tourist places in Himachal Pradesh among the tourists. A jagged line of distant snowy peaks is clearly visible for about half the year. From mid-July to mid-September Shimla is frequently wreathed in cloud, and in winter it often gets a carpeting of snow.