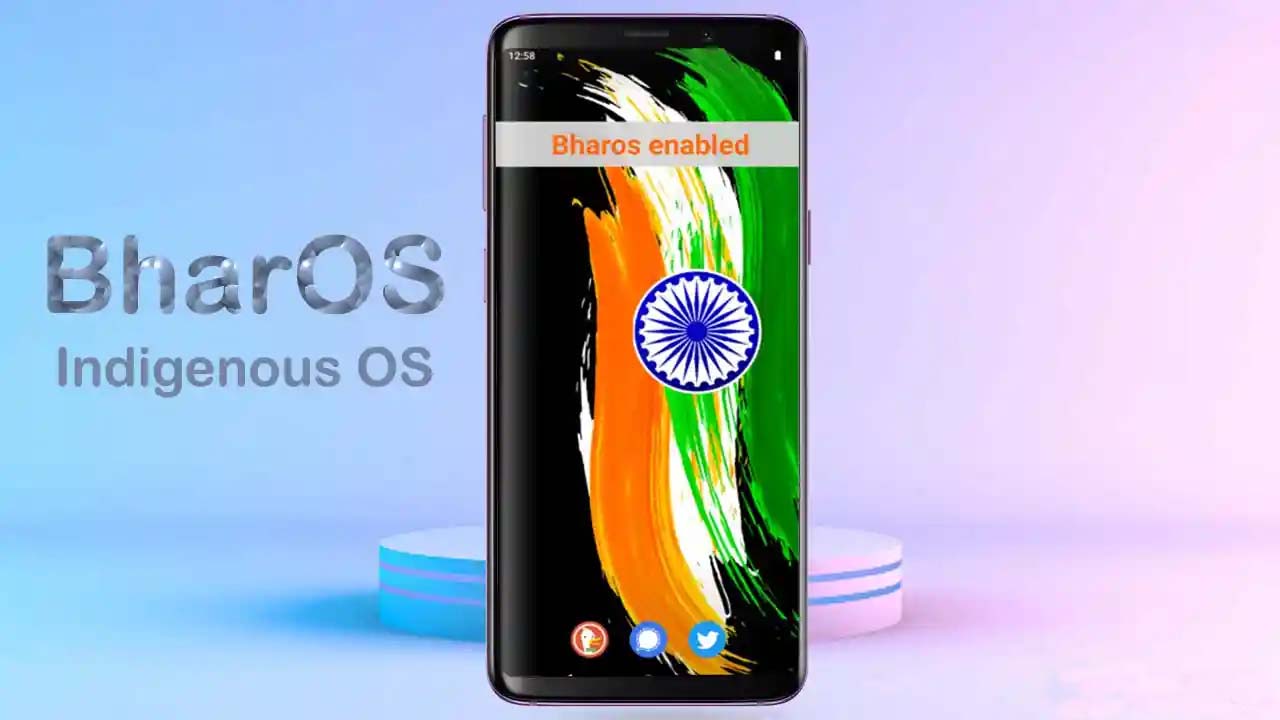 BharOS, or Bharat Operating System, is poised to compete with Google Android and Apple iOS with a more secure system.

BharOS is an indigenous mobile operating system developed by a thirty-member team of Indian company JandK Operations with mentorship from IIT Madras.

Previously, Government of India attempted to develop its own operating system called Bharat Operating System Solutions, however it did not find many takers. then later Indus OS created in 2013 by a group of IIT graduates, did not fare well either. This time, the government is hoping to break the Google-Apple duopoly by capitalizing on India’s thriving startup ecosystem.

Union Communication Minister Ashwini Vaishnaw and Union Education Minister Dharmendra Pradhan want private enterprises and companies to be able to set up customized operating systems based on the needs of mobile users.

The OS was demonstrated by officials using a pair of unspecified handsets that successfully conducted a video call. According to JANDKOPS’s website, the OS is “currently being provided to organizations that have stringent security and privacy requirements,” implying that it is already in use.

This announcement comes after Google in involved in 2 antitrust cases in India, to prevent the ad giant from dominating the smartphone market the country’s competition authorities are seeking major changes to the android ecosystem.

For organizations with these needs, BharOS is being marketed as an operating system that prioritizes privacy and security. The Competition Commission of India recently found Google guilty of abusing its dominating position in the OS industry, which is the background to this revelation.

Indian startups have long complained about the fees charged by Google play store and Apple’s AppStore for hosting apps on their respective platforms. An indigenous operating system also grants the government some control over the apps hosted, data sharing, security, and other aspects. The plan is consistent with the government’s Atmanirbhar Bharat, or Self-Reliant India policy.