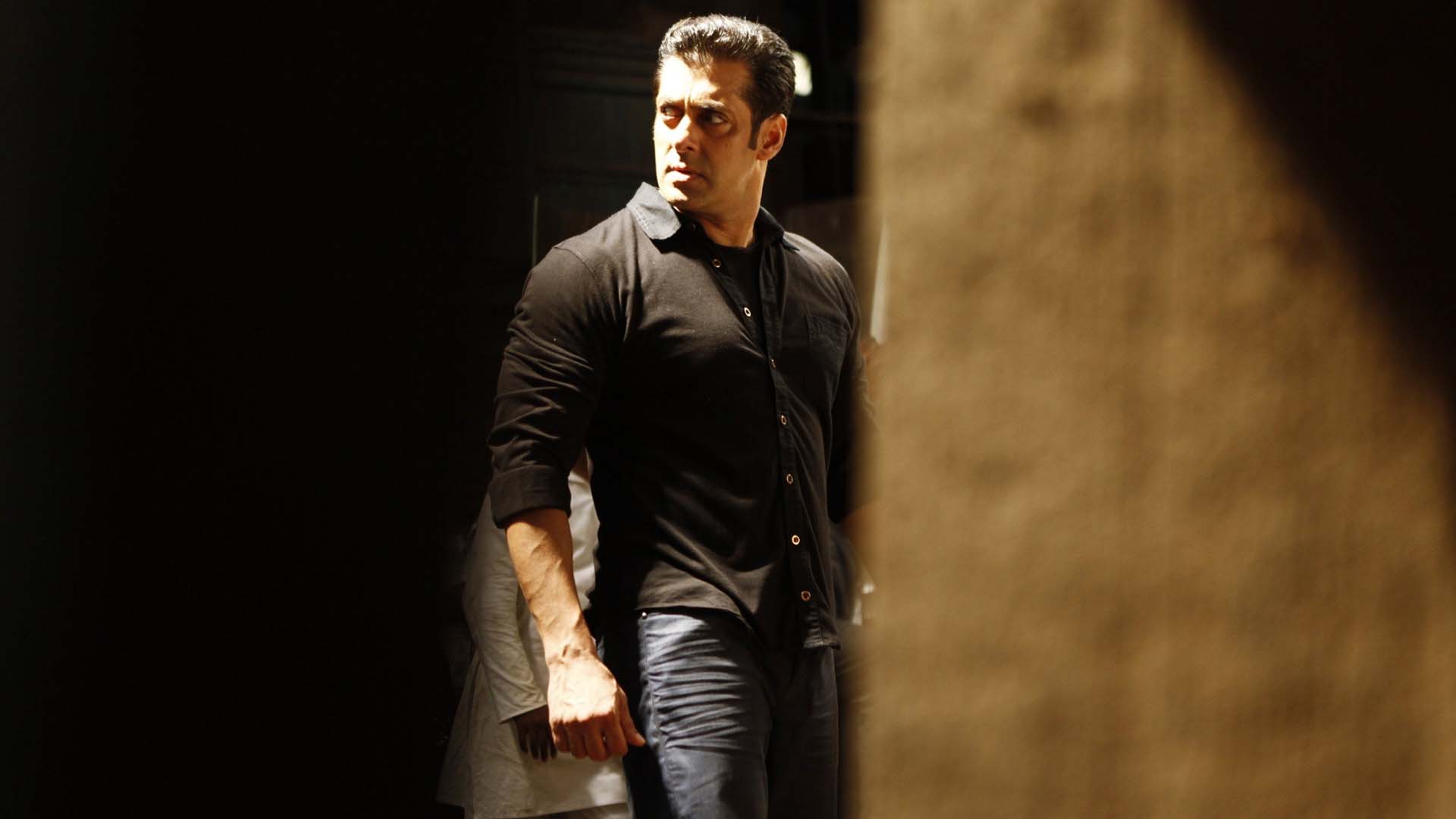 Bollywood star Salman Khan is celebrating his 57th birthday today in Mumbai, he was born on 27 December 1965 to Salim Khan a legendary screenwriter.

Salman Khan is one of the biggest super star in Indian cinema and a highest paid actor in Bollywood, Khan said in one of his interviews that his first show was as background dancer in a show at the Taj Hotel Mumbai and he got ₹75 for this program, and he got a fee of ₹31000 for his first Hindi film “Biwi Ho To Aisi” in 1988.

But now as per reports Salman Khan charges a fee of 80 crores rupees fees for a film and share profits. According to reports Khan has taken a fee of ₹1000 crores for hosting Bigg Boss season 16.

Salman Khan lives in Galaxy Apartment in Bandra Mumbai and the value of this apartment is around ₹100 crores, Khan also have a farmhouse spread over 150 acres in Panvel Mumbai, Khan has a luxurious house in Downtown near Burj Khalifa in Dubai.

Being Human is Salman Khan’s clothing brand which operates under The Salman Khan Foundation worth of ₹235 crores, He has a Range Rover Vogue worth ₹2.26 crore, a Toyota Land Cruiser worth ₹1.80 crore. Salman Khan has invested in many companies and also earn a lot from many brands, according to reports his net worth of ₹2900 crores.