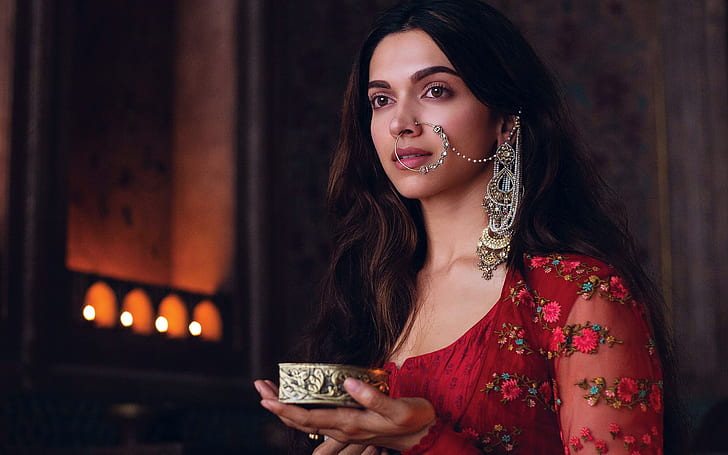 A source close to the actress said that Deepika Padukone will be going to Qatar soon to be part of the most-watched sports in the world, and will be unveiling the FIFA World Cup 2022.

First time in the history of FIFA World Cup an actress will officially participate the Football World Cup to unveil the trophy during the final.

Deepika Padukone is a Jury member after representing India at the prestigious Cannes Film Festival, according to the Golden Ratio of Beauty she is the only Indian in the list of the World’s Top 10 most beautiful women.

Padukone is the only Indian actress to be chosen as the global face for an International luxury brands like Adidas, Levi’s, Louis Vuitton and Cartier. she is also the two-time TIME Magazine awardee has often been recognized alongside world leaders from different avenues.

Padukone’s upcoming movies Pathaan along with Shah Rukh Khan and John Abraham is one of the most awaited movies which will release in theatres in January next year. Besides Pathaan, Deepika will also be sharing the screen with Prabhas in Project K.

Padukone will also make a special character in “Cirkus” touted to be an out-of-the-box comedy film with her husband Ranveer Singh, this film is scheduled to hit the silver screens on December 23 this year.