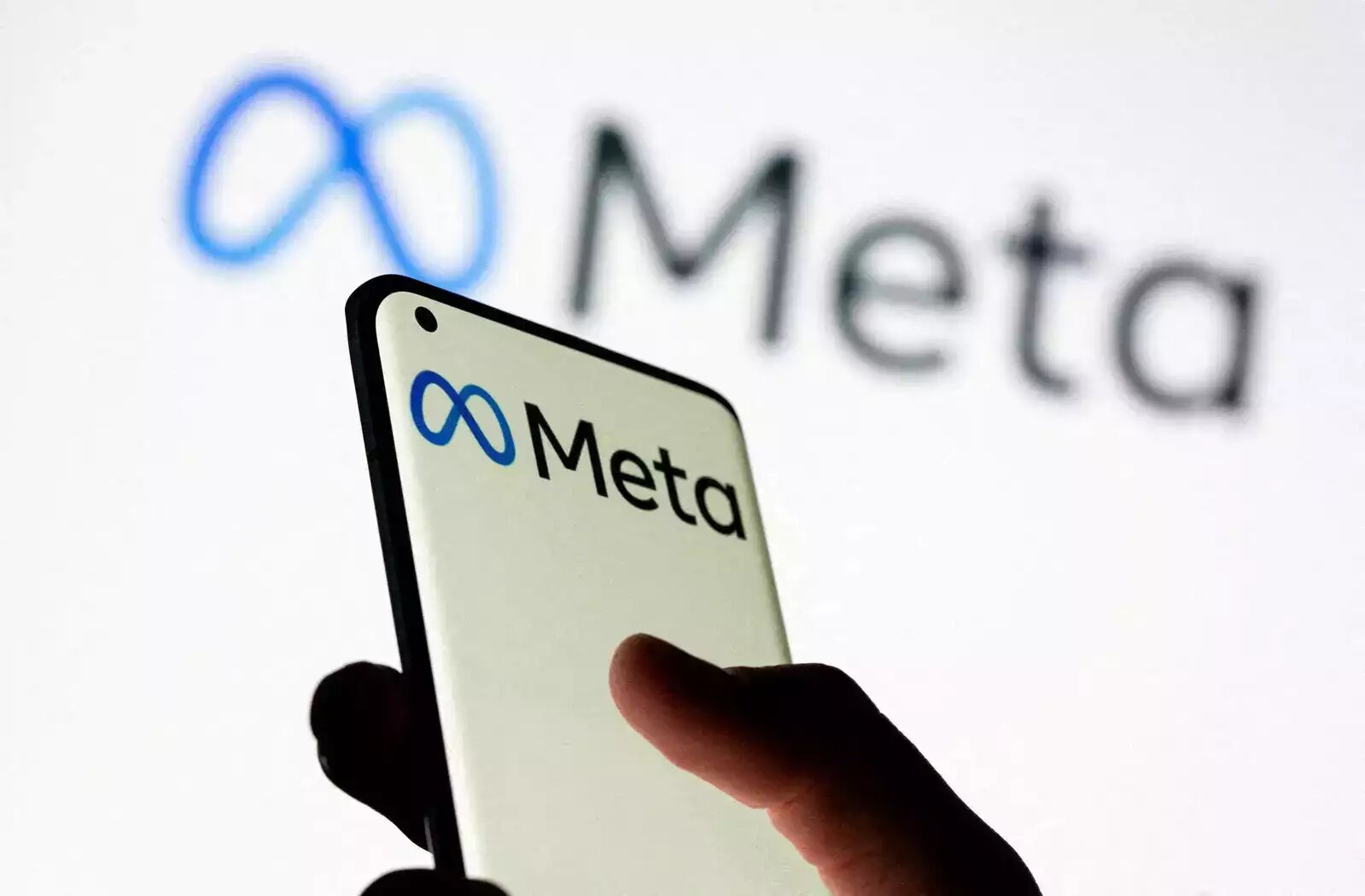 Meta India Head: Sandhya Devanathan will be new country head, Chief Executive of Meta Mark Zuckerberg announced on 9 November that company will be laying of its 11000 employees, or about 13% of its workforce, and freeze all hiring at least until March next year.

Meta’s employees layoff decision comes after Twitter reduced its 3700 employees about 50% and Amazon was announced on Wednesday that company planned to layoff its 10,000 workers. Dave Limp, senior vice-president of devices at Amazon said company will consolidate jobs and that some roles will no longer be required anymore

Sandhya Devanathan has appointed by Meta as its new top executive in India. Meta said in a statement that Ms Devanathan will transition to her new role with effect from 1 January 2023.

She is currently serving as a vice-president of gaming for Meta’s Asia-Pacific (APAC) division, and before that she was worked as a country managing director in Singapore and business head in Vietnam in private companies.