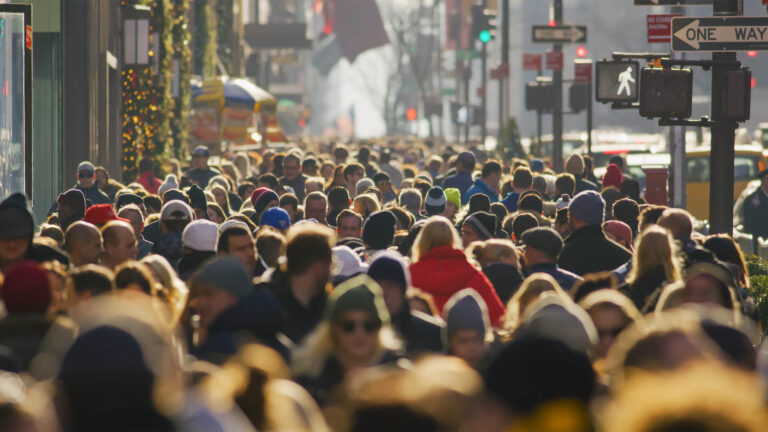 World population to reach 8 billion on today: The Global population hit 8-billion mark today as per the United Nations Population Fund. In 1974 the global population was 4-billion and doubling in about 48 years.

It was in October 2011 when the global population hit the 7-billion and it took only 11 years to add another 1 billion human to the planet.

Economist said in an article The world’s population has reached 8bn. Don’t panic. longer lives, improvements in nutrition and public health, falls in infant mortality, disease and maternal deaths in childbirth are behind the population growth.

India will overtake China in 2023

India and China are the two largest population countries in the world, both of these countries have 36% of the total global population. As per the statement of the United Nations India’s population will overtakes China’s population in 2023

Good News for India for its Fertility Rate

United Nations Population Fund (UNFPA) said that the good news is that India’s population growth appears to be stabilizing. The Total Fertility Rate more or less the average number of children born per woman has declined from 2.2 to 2.0 at the national level.

United Nation said poor and lower-middle-income countries account for only a seventh of the world’s emissions of carbon dioxide. But 90% of population growth over the next decade will come from these less-polluting countries.